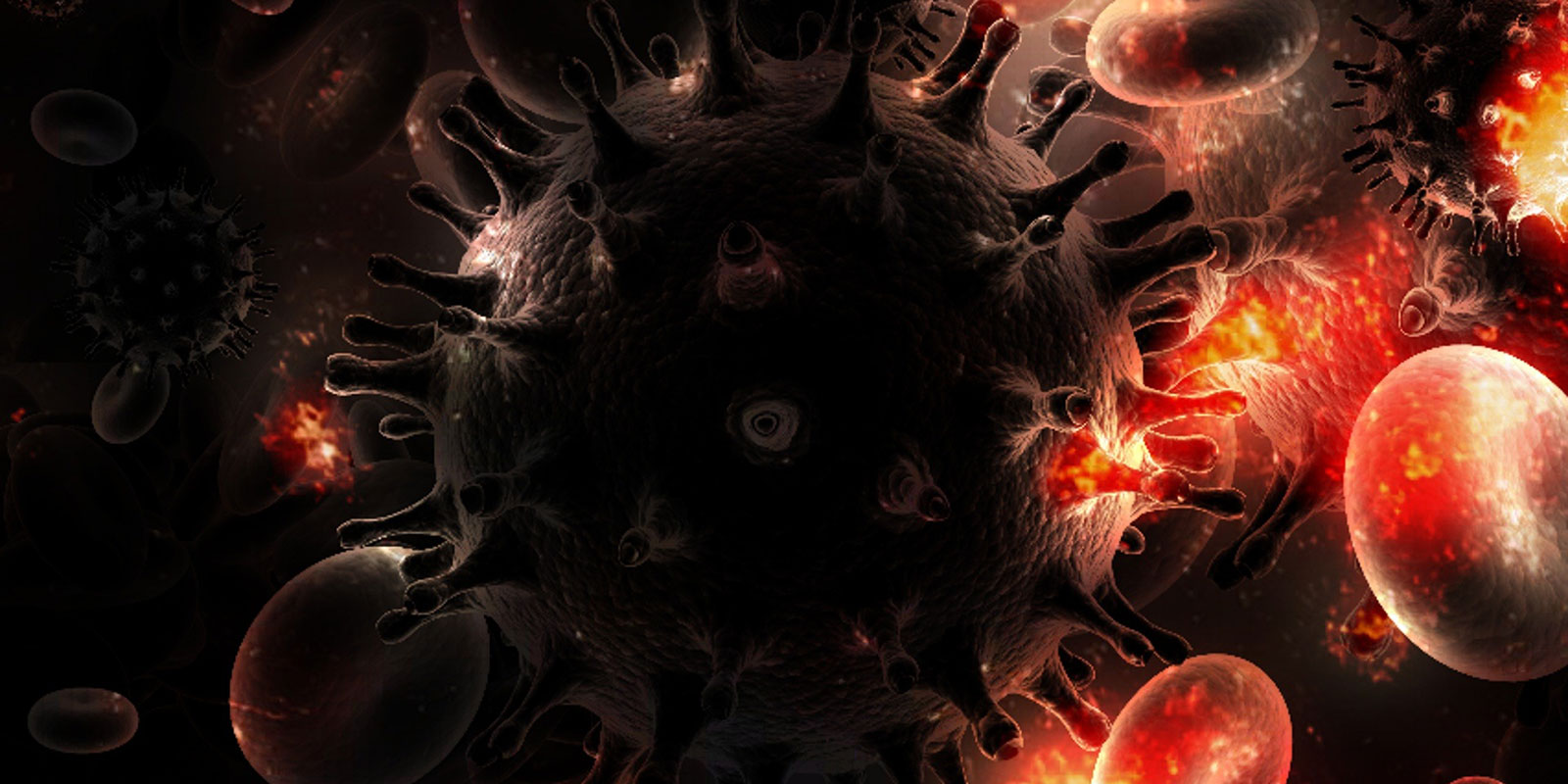 The gap in HIV testing remains significant and new modalities such as HIV self-testing (HIVST) have been recommended to reach key and under-tested populations. In December 2016, the World Health Organization (WHO) released the Guidelines on HIV Self-Testing and Partner Notification: A Supplement to the Consolidated Guidelines on HIV Testing Services (HTS) and urged member countries to develop HIVST policy and regulatory frameworks. In South Africa, HIVST was included as a supplementary strategy in the National HIV Testing Services Policy in 2016, and recently, guidelines for HIVST were included in the South African National Strategic Plan for HIV, sexually transmitted infections and tuberculosis 2017–2022.

This document serves as an additional guidance for the National HIV Testing Services Policy 2016, with specific focus on HIVST. It is intended for policy advocates, clinical and non-clinical HTS providers, health facility managers and healthcare providers in private and public health facilities, non-governmental, community-based and faith-based organisations involved in HTS and outreach, device manufacturers, workplace programmes and institutes of higher education.

The country has a generalised and maturing HIV epidemic, with the highest number of people (6.4 million) living with HIV in the world. The prevalence of HIV in South Africa remains high. It is estimated that approximately 3 million people are on antiretroviral treatment (ART), making it the largest programme in the world. This can be attributed to the rapid scale-up and success of the ART programme. In South Africa, the proportion of people who have had an HIV test and are aware of their status has increased from 50% in 2008 to 66.5% in 2014. In the country there still remains a gap in HIV testing, and new approaches must be considered.